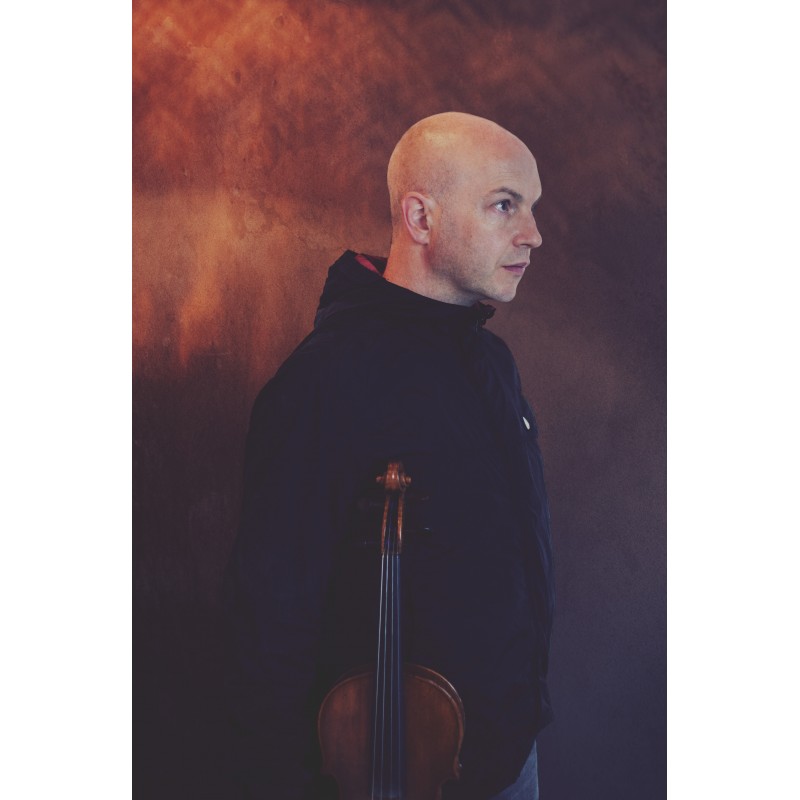 “One  of the  UK’s  most  gifted and versatile  musicians  in  any  genre, John  McCusker  is  equally  in demand as  a multi-instrumentalist, producer  and composer”. The  Guardian