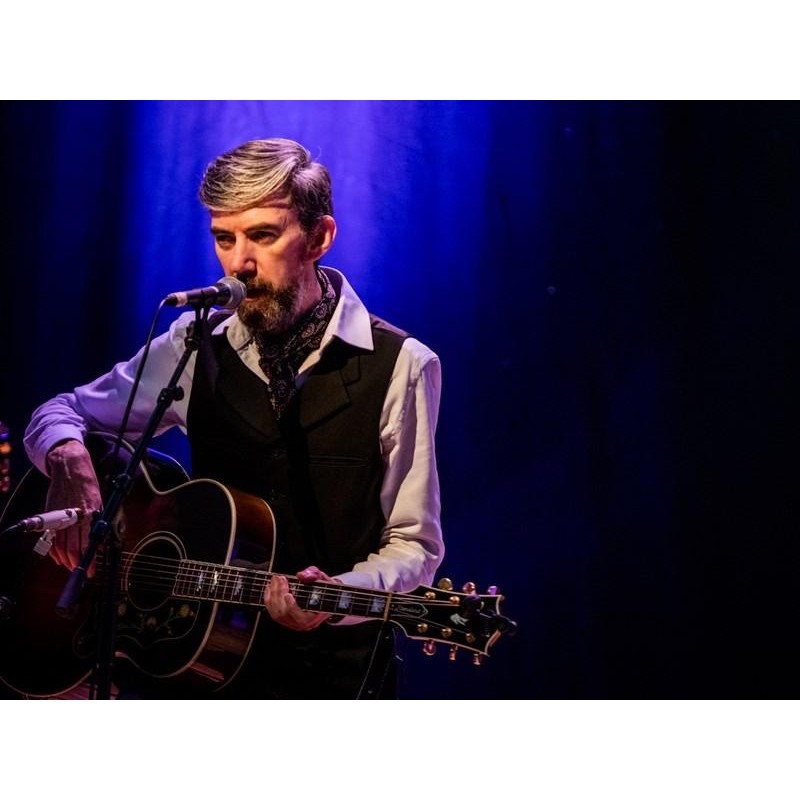 As a member of Friends Again and Love and Money, James Grant helped to establish Glasgow, Scotland as a wellspring for brainy, soulful pop in the '80s.

Grant gained early attention with Friends Again, issuing singles like 1983's "State of the Art" and "Honey at the Core" before launching the dusky, sophisti-pop outfit Love and Money. Following a handful of well-regarded albums, he embarked on a solo career with 1998's "Sawdust in My Veins", which found him exploring a more personalized sound. He has remained a cult favourite in Scotland, occasionally reuniting with Love and Money, and issuing albums like 2005's “Holy Love”, and 2017's “And the Hallelujah Strings”.