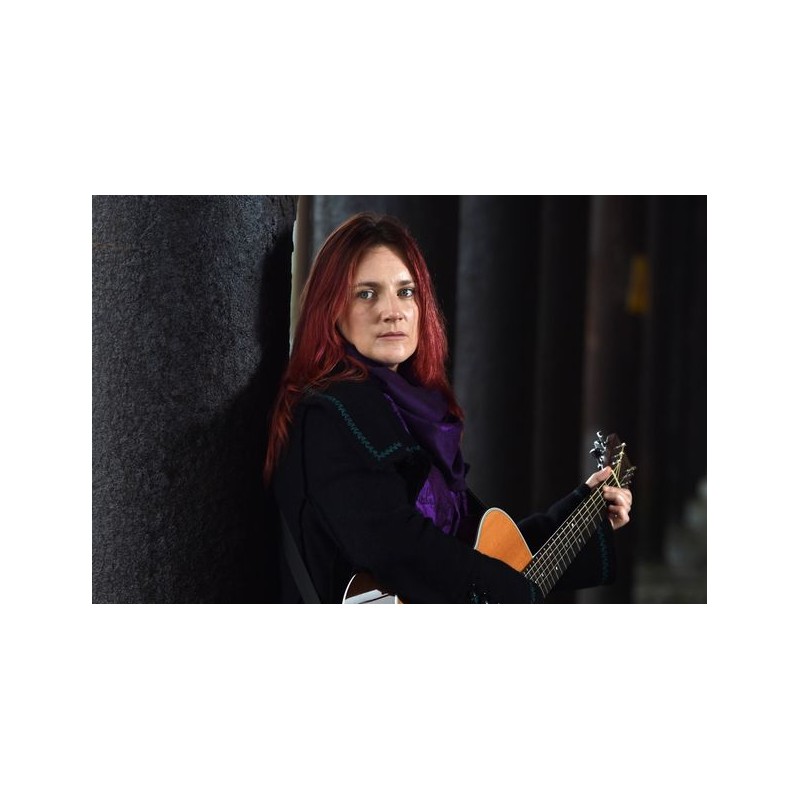 See Below for more details!!

Yvonne consistently stirs audiences in the UK and beyond with her emotive performances and has shared the stage with Beth Nielsen Chapman, Dougie MacLean, Eddi Reader and Boo Hewerdine. Recognised for her poignant lyrical sensibility and soaring melodies, Yvonne’s voice can be both fragile and intense.

Growing Wild further establishes Yvonne as one of Scotland’s most prolific singer/songwriters and is enhanced by a range of collaborators, most noticeably the guest performance of Eddi Reader on Compass Hill. Featuring twelve original tracks, including co-writes with Beth Nielsen Chapman, Boo Hewerdine, Stewart Henderson, Dan Wheeler, Julie Lee and David Lyon, Yvonne continues to demonstrate her strength as an evolving artist, unafraid to paint with a broad and eclectic musical palette.

She has guested on two live sessions with Bob Harris on BBC Radio 2 as well as an Under The Apple Tree session and enjoys regular airplay on BBC Radio Scotland. Yvonne has a Masters Degree in Songwriting and Performance from the University of the West of Scotland and is a Burnsong International Songwriting Competition winner.

‘I love her, absolutely love her’ Michael Ball BBC Radio 2

Once the Concert is live,  I will directly give you your 48hrs access and send you the link to your customer registered email with the time limited password needed to view the content.