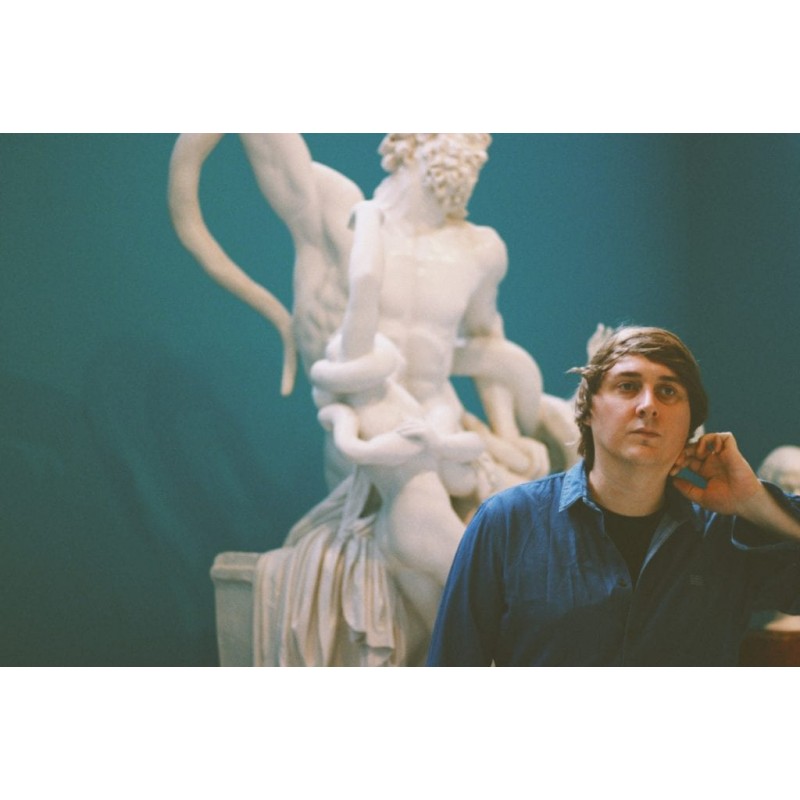 See Below for more details!!

“a master of subtlety in realms of folk-informed pop.” – The Thin Air

“His talent is shining brighter with every album.” – John Creedon, RTÉ

Ever prolific, Blek has released 5 albums in the last 5 years. Currently he is preparing to release number 6, his new album Thistle & Thorn due in early Feb 2019. ‘Salt in the Water’ from Blek’s current album Catharsis Vol.1, was nominated for Song of the Year at the International Folk Music Awards 2018 at Folk Alliance International in Kansas City. It’s been a busy few years and it shows no sign of letting up. Endless tours and recording in Ireland, Europe, UK and USA keep the Irish troubadour busy.

Ireland-based songwriter John Blek from Cork, is best known for his work with his band John Blek & the Rats, John has begun a new journey influenced by the folk music of Ireland, Britain and the US. With his solo work, he delves into the world of fingerstyle guitar and reveals the deeply personal and poignant lyrical aspects of his character.

“I spent much of the early part of 2017 in and out of hospital with some mysterious illness that was intent on wasting my now 30-year-old body. My energy was at an all time low and all that gave me joy had been stripped or put on hold. All but my guitar and what was left of my feeble voice. So to fill the days and occupy my mind, I wrote. I wrote of resilience, of pain and uncertainty. Of new love through fevered dreams, of strength, hope, distance, sedation and the cure.

I did it every day and recorded the demos sitting up in my hospital bed accompanied by the electronic bleeps of the machines and punctuated by the nurse’s concerned enquiries. I had a reason. For me this is cathartic. For me, this was the panacea.”

He is a master storyteller and an inspiring live performer. His beautiful finger style guitar and joyous vocal weave a tapestry that is as poignant as it is skilful. He is a true artist.